Living in the Midwest I'm very accustomed to the changing seasons. The recent spell of warmer weather has caused me to catch what people like to call the 'spring itch.' Coming with this itch is the strong desire to enjoy the outdoors while sipping on a refreshing, low ABV beer (current can of choice: Sierra Nevada Pale Ale). In this case, the temptation to brew a tart, low ABV beer for the warmer days ahead was irresistible. Also, I've never brewed a Berliner Weiss, so why not?

Given this was my first ever attempt, I knew it would be best to do some research and go with a tried-and-true recipe. The research I did on souring solely with lactobacillus bacteria led me to multiple options: sour mashing, kettle souring, sour worting, and post-fermentation souring. The main resources I used were the Milk the Funk wiki page, Michael Tonsmeire's American Sour Beers, and a couple of very informative posts on the Sour Beer Blog. A large proportion of the material I read recommended keeping the oxygen to a minimum when souring solely with lactobacillus bacteria because certain strains can generate unwanted off flavors (stinky feet, vomit, manure, etc.) in the presence of oxygen. Therefore, I knew my number one goal was to prevent this from happening.

After careful deliberation and consideration, I decided to proceed with the sour worting technique. I chose this path because I knew that it would be the easiest technique to obtain a clean tartness from lactobacillus. Additionally, I chose to boil the wort prior to pitching the lactobacillus bacteria because I knew that I would have more "control" over the critters present in the wort. Finally, I chose not to boil post-souring and prior to pitching the yeast simply for the fact that it would require more cleaning and more work. Also, I like the concept that the bacteria in the beer will remain intact, giving it a chance to change and/or mature with time. Ultimately, I settled on using the Milk the Funk Berliner Weisse recipe.

Fermentation:
Pitched 1 L Lactobacillus Starter
Fermenter was placed in an insulated fridge for 36 hrs with no heating/cooling, measured temperature @ 77 F and pH @ 3.0 after 36 hr
Cooled to 70 F
Pitched slurry from WLP644 starter
Controlled temperature at 70 F 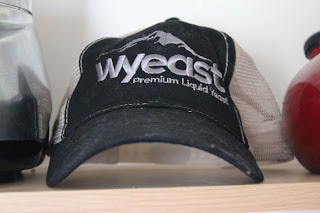 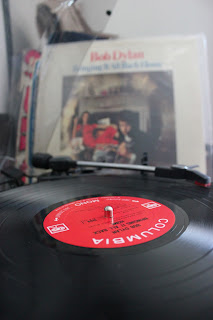